Panic and paranoia run rampant in this film when Dimitri Zisis, a a well-known, successful businessman, comes up with a plan to create an ATM card that would allow him access to all ATM machines and their money. Zisis enlists the services of one of the best hackers in order to create the card, but things go awry when a VIP drug dealer named Pythagoras hears of the plan, and decides to kidnap the lady hacker. Things then get even more out of hand, leading to several people being drugged with amnesia pills, prompting illusions of all sorts to run wild, while memories of the recent events become a thing of the past.
Cast
Chris Angelo
Comments
People liked this video
Current viewers
Recomended 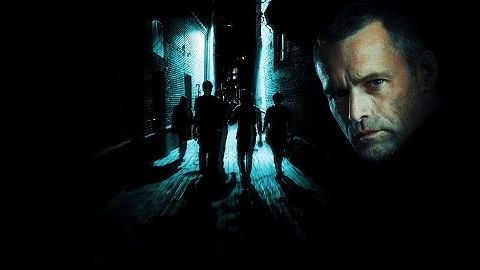