Madd Dadd depicts a story of a man named Doug (Dan Beene) who seeks revenge on a upper class couple after they kill his wife and child in a drunk driving accident. His intent is to scare Judy (Amy Golden) into luring her husband, William to an old house where Doug plans to kill him. This way Doug reasons that his revenge will be on both of them by leaving Judy with the fact she caused her busband's death. Not only does she not cooperate but she also frequently outsmarts Doug and causes him numberous problems in trying to handle her.
Cast
Dan Beene ,Amy Golden , Tim Rhodes
Comments
People liked this video
Current viewers
Recomended 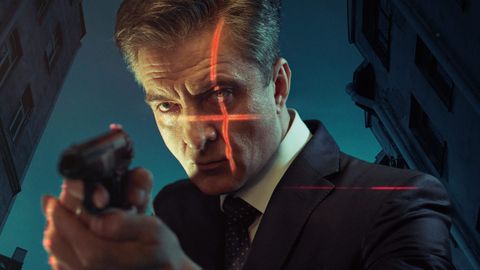 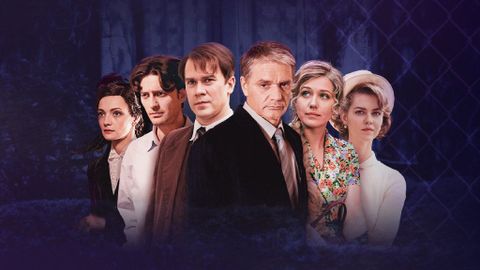 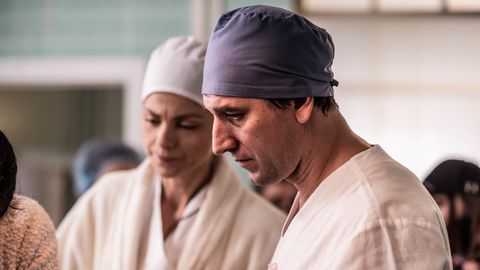 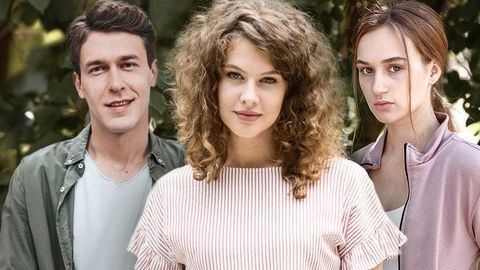 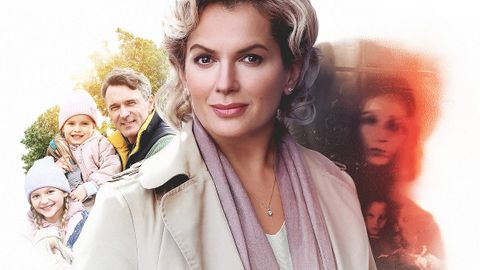 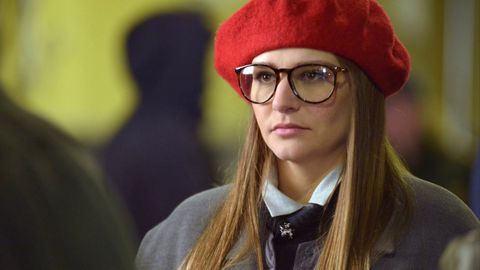 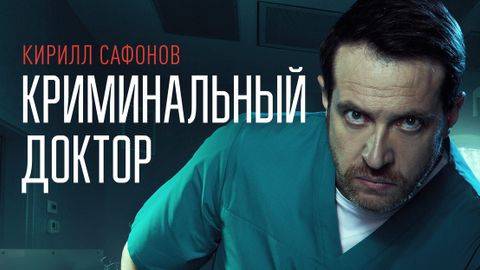 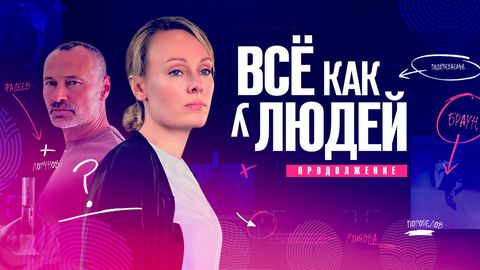 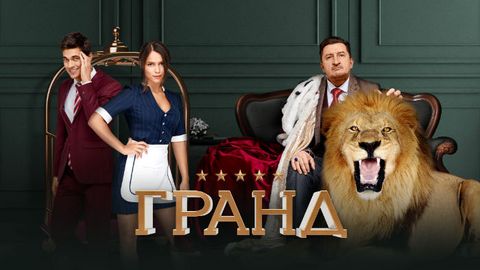 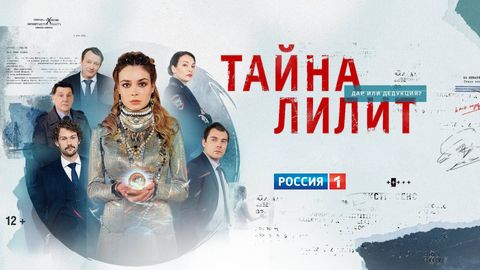 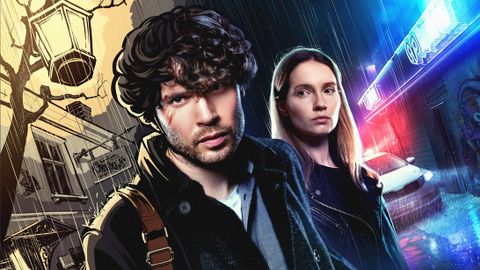 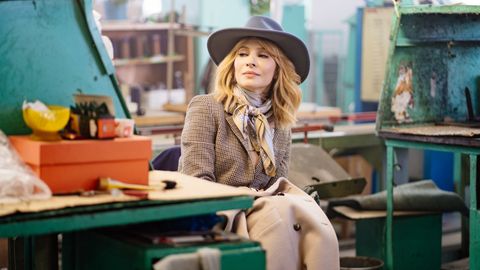 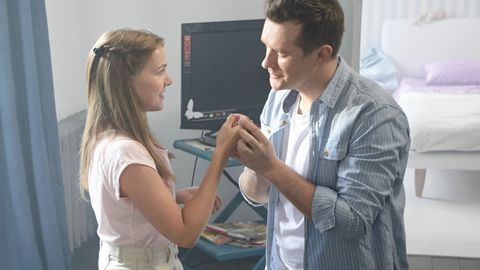 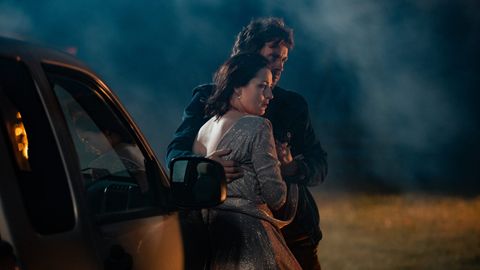 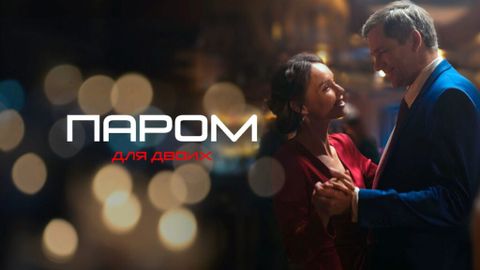 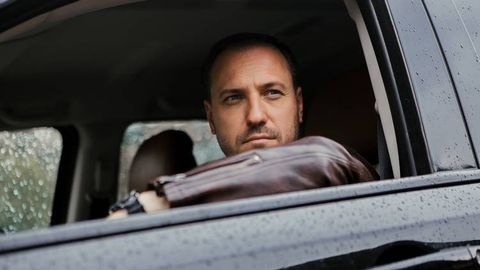 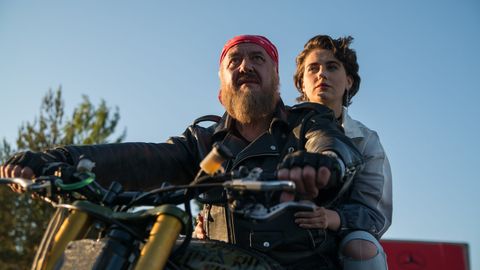 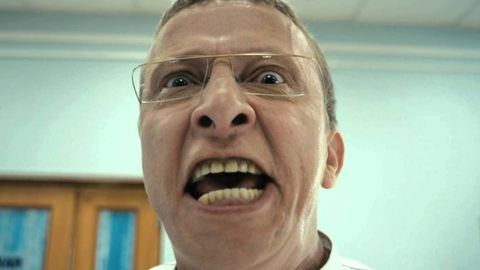 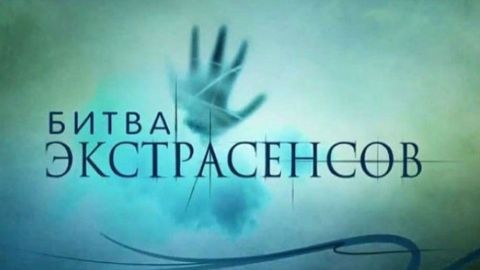