In 1944, in the post-Civil War in Spain, rebels still fight in the mountains against the fascist troops. The young and imaginative Ofelia travels with her pregnant and sick mother Carmen Vidal to the country to meet and live with her stepfather, the sadistic and cruel Captain Vidal, in an old mill. During the night, Ofelia meets a fairy and together they go to a pit in the center of a maze where they meet a faun that tells that she is a princess from a kingdom in the underground. He also tells that her father is waiting for her, but she needs to accomplish three gruesome, tough and dangerous assignments first. Meanwhile, she becomes friend of the servant Mercedes, who is the sister of one of the rebels and actually is giving support to the group. In a dark, harsh and violent world, Ofelia lives her magical world trying to survive her tasks and to sees her father and king one more time./
Cast
Ивана Бакеро, Даг Джоунс, Сержи Лопес, Ариадна Гиль, Марибель Верду, Алекс Ангуло, Роджер Касамайор, Федерико Луппи
Comments
People liked this video
Current viewers
Recomended 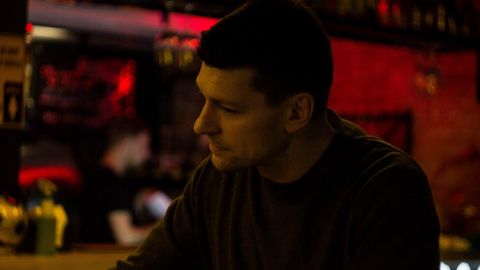 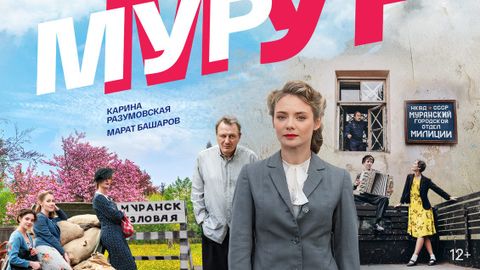 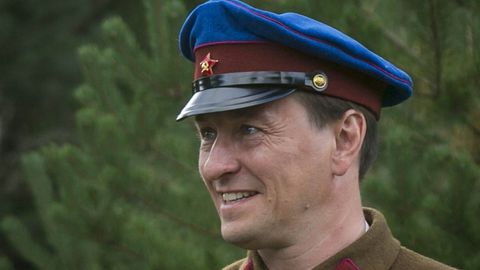 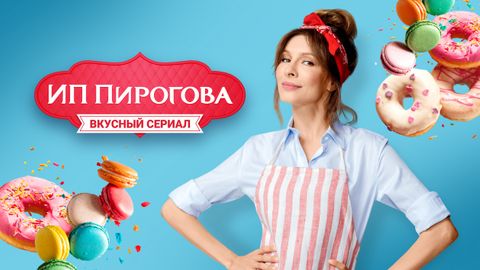 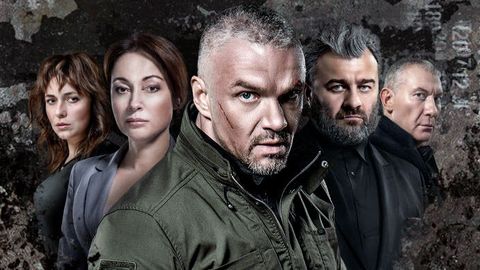 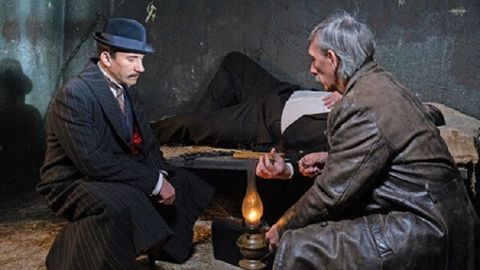 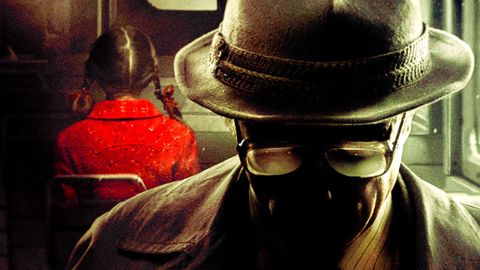 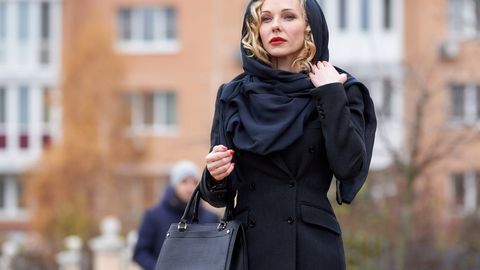 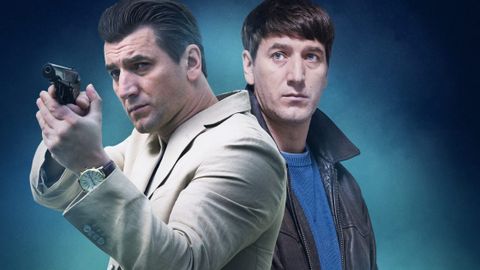 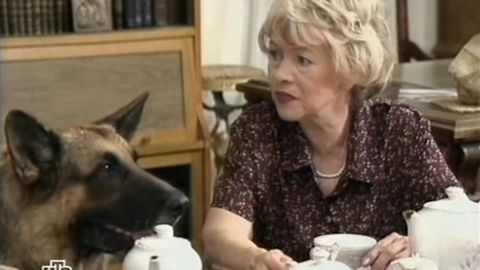 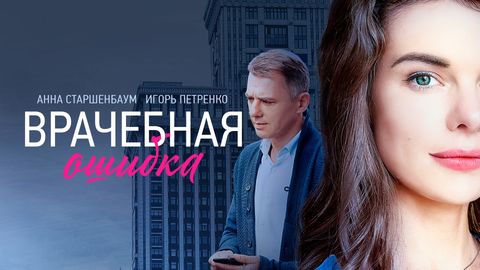 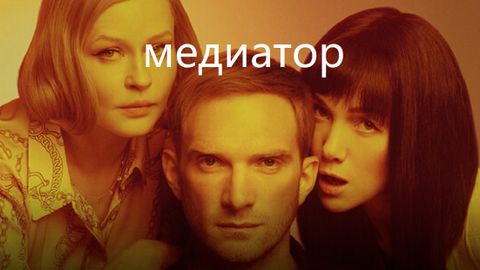 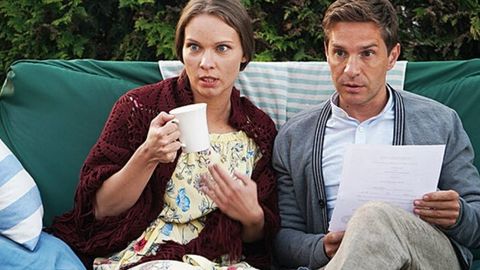