Sang-woo is left with his grandmother in a remote village while his mother looks for work. Born and raised in the city, Sang-woo quickly comes into conflict with his old-fashioned grandmother and his new rural surroundings. Disrespectful and selfish, Sang-woo lashes out in anger, perceiving that he has been abandoned. He trades his grandmother's only treasure for a video game; he throws his food and he throws tantrums. When Sang-woo's mother finds work and finally returns for him, Sang-woo has become a different boy dut to his grandmother's boundless patience and devotion./
Cast
Юн Бул-Ким, Сон-Хо Ю, Хью-Хи Дон
Comments
People liked this video
Current viewers
Recomended 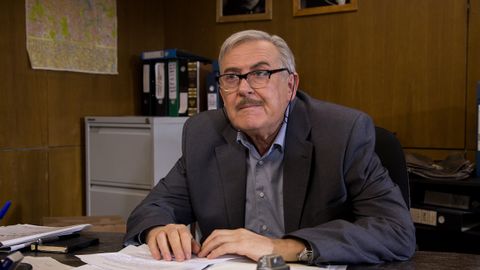 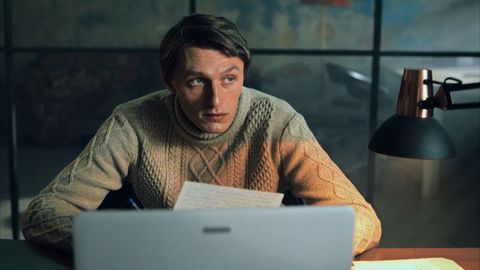