Victor, a French Police Detective, has two assignments. First, he must videotape hos new British partner, Detective Inspector Pat Burton, while on the job. Second, he is to assist Burton on a most unusual case. Victor and Burton are tracking a serial killer through the United Kingdom. There is something different about this killer, however. He evades capture again and again. He has mysterious abilities. And he calls himself "God". Victor and Burton do catch the killer, and they are dismissive of "God's" special abilities at first. But when the killer escapes once again, leading the pair to a deadly gunfight in the North of France. Victor has to consider the possibility that there is something amazing about this man. But his planned ambush went horribly wrong, and nobody wants to hear stand alone against "God". This case could well cost him his carrier and his life.
Cast
Keith Eyles, Antoine Douchet, John Rackham, Jahanna Tschig, Heike Brunner
Comments
People liked this video
Current viewers
Recomended 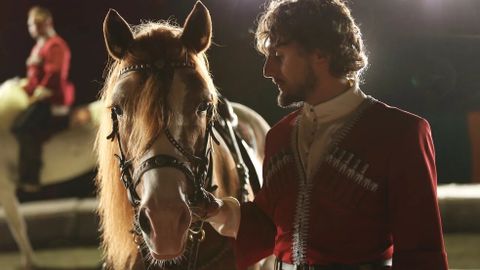 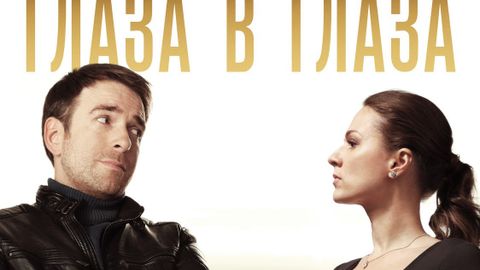 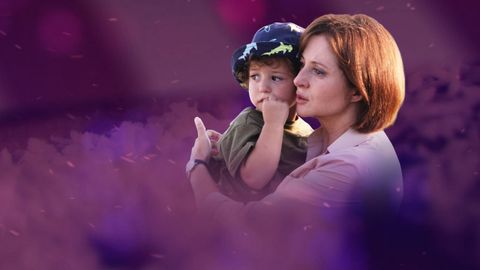 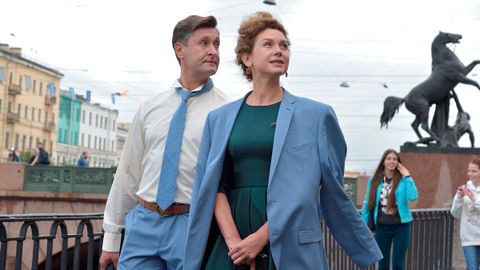 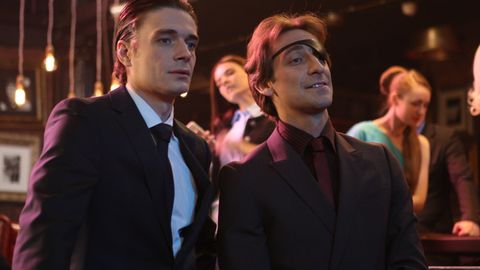 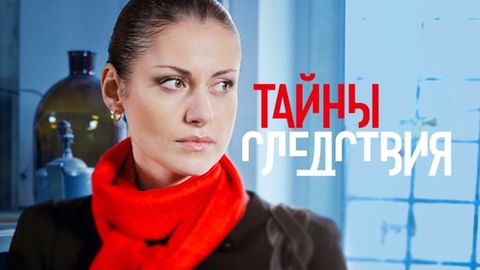 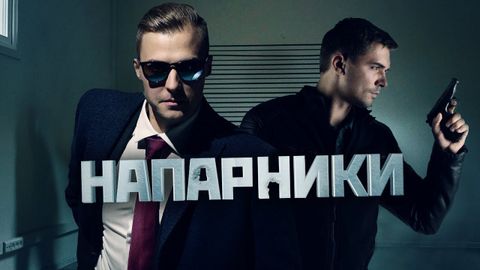 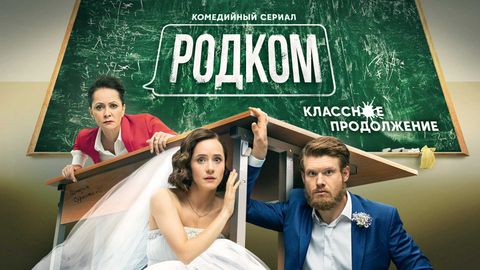 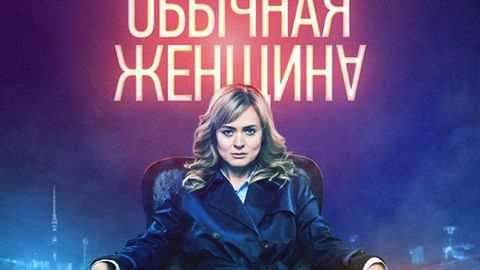 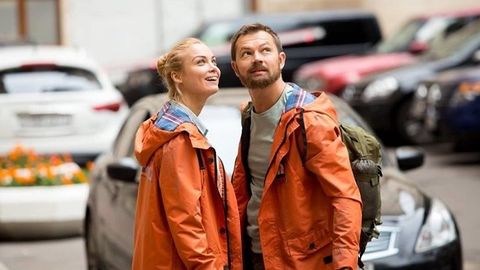 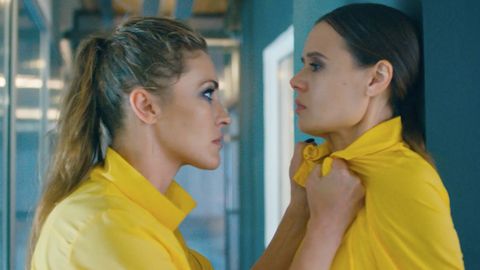 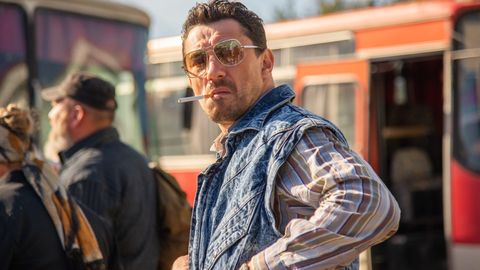 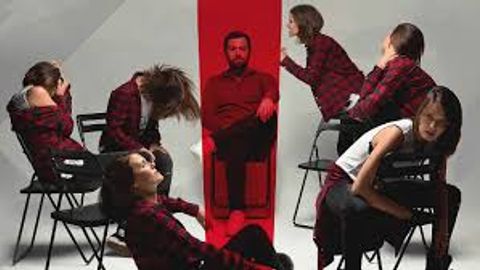 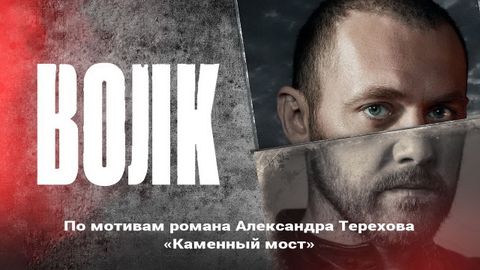 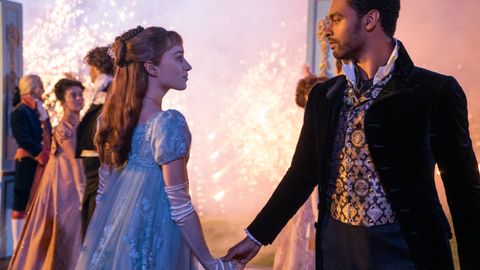 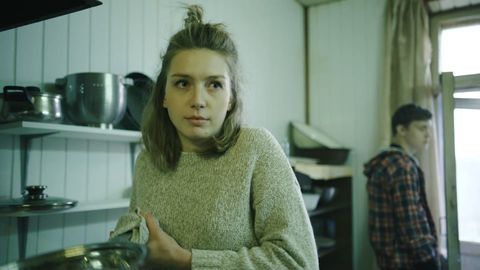 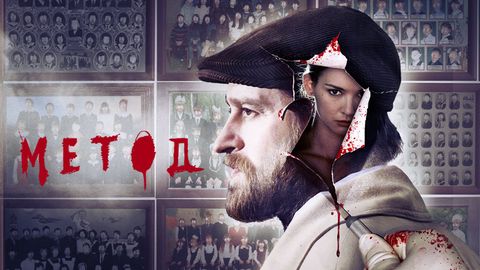 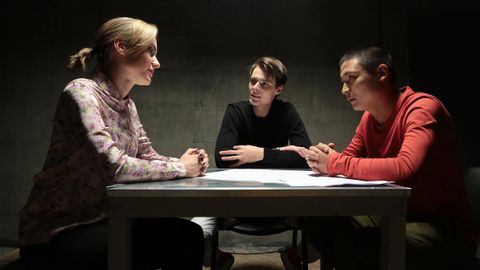